Usage
The antibody has been tested by ELISA, Western blot analysis, Flow cytometry and ICC/IF to assure specificity and reactivity. Since application varies, however, each investigation should be titrated by the reagent to obtain optimal results.

Storage
Can be stored at +2C to +8C for 1 week. For long term storage, aliquot and store at -20C to -80C. Avoid repeated freezing and thawing cycles. 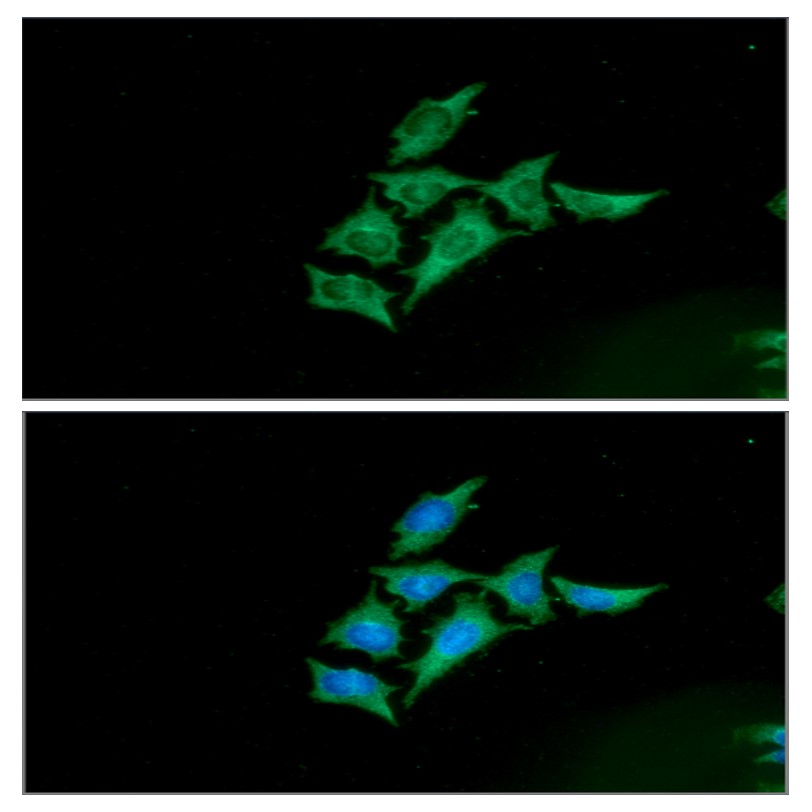 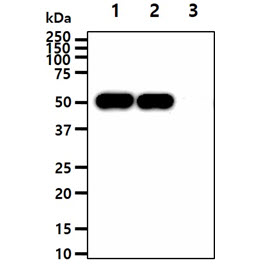 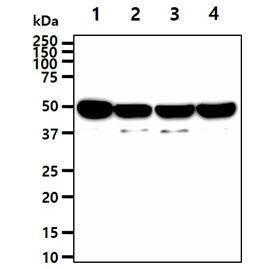 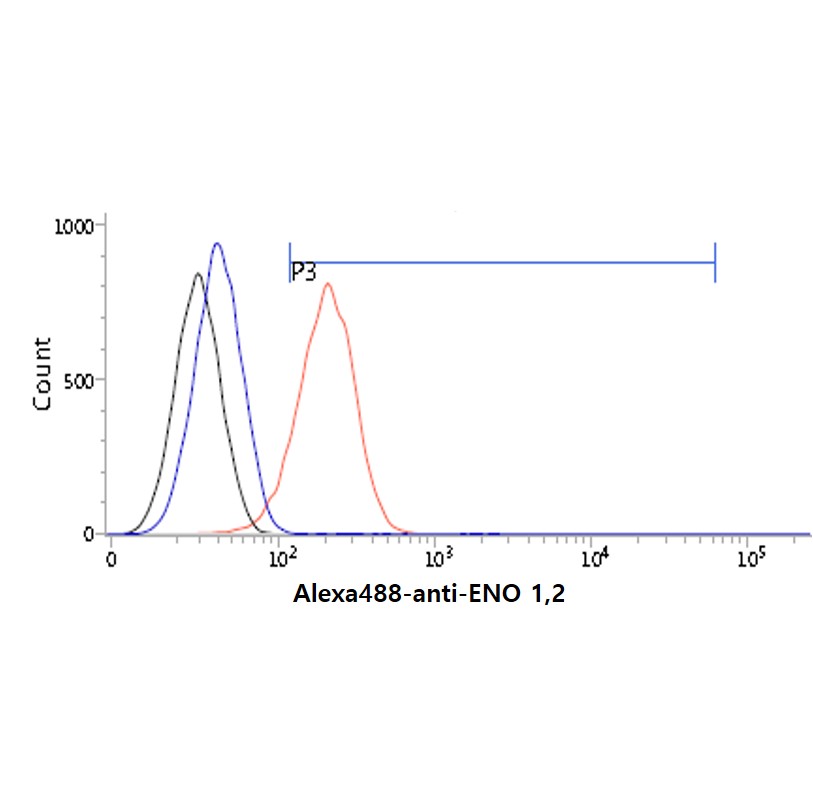 Note: For research use only. This product is not intended or approved for human, diagnostics or veterinary use.